The lawmakers — Reps. Raul Grijalva, D-Ariz., Frank Pallone, D-N.J., and Kathy Castor, D-Fla. — explained during a press call Tuesday afternoon that they were willing to support more leasing in some cases even after they criticized such leasing as a handout for the fossil fuel industry. The three Democrats have all previously taken hard-line stances against new fossil fuel production on federal lands and waters.

‘In terms of the Inflation Reduction [Act], in terms of the piece of legislation where we voted for mandated sales, it’s the process of balance,’ Grijalva, the top Democrat on the House Natural Resources Committee, said in response to a question from Fox News Digital during the call. ‘There is no balance to H.R. 21 and [the IRA] provided the most resources historically to deal with the real issue of the climate crisis and climate action associated with those resources. That was the balance, that was the investment.’

‘There is no investment in H.R. 21 and, in fact, there’s a retraction. So that’s the difference,’ he continued. ‘The difference is compromise, trying to meet in the middle, doing some balancing to try to get the larger investment into climate action and I’m glad we did it.’

The Democrats organized the call to attack H.R. 21, the Strategic Production Response Act, a Republican-led bill that would require the Department of Energy to only tap the SPR when there is a severe energy supply interruption and not until the Interior Department (DOI) issues a plan to increase oil and gas production on federal lands and waters. The legislation is slated for a floor vote later this week.

However, despite their criticism of the Strategic Production Response Act, Grijalva, Pallone and Castor all voted in favor of the IRA which President Biden signed into law in August.

The IRA, which was authored by Sen. Joe Manchin, D-W.Va., requires the federal government to reinstate Lease Sale 257, an offshore lease sale stretching across 80 million acres in the Gulf of Mexico, and to hold three other offshore lease sales that the Biden administration had canceled over climate concerns.

‘What we’re trying to do as Democrats, with the Inflation Reduction Act as our primary vehicle, is to encourage renewables — wind, offshore wind, solar and other renewable resources through tax credits and other means that we put in the Inflation Reduction Act. That’s one of the reasons that we support it,’ Pallone, the ranking member of the House Energy and Commerce Committee, told Fox News Digital during the call Tuesday.

‘So, we’re trying to be responsible — move away from fossil fuels and at the same time that you’re still pumping more fossil fuels.’

Pallone also reiterated a common critique of proposals to increase fossil fuel production on federal lands, saying that there are currently thousands of unused leases held by energy companies.

And Castor, the former chairwoman of the House Select Committee on the Climate Crisis, added that there were no ‘redeeming qualities’ in the Strategic Production Response Act.

‘There’s no comparison whatsoever. H.R. 21 — there are no redeeming qualities here,’ Castor said. ‘It is a big giveaway to Big Oil and polluters. The Republicans are trying to camouflage it as tied to the Strategic Petroleum Reserve. The Inflation Reduction Act is a landmark piece of legislation and while it does have some resource development pieces in it, it is the most significant investment in clean energy climate resilience in the history of America.’

‘Over time, I’m hopeful that our Republican colleagues will break how they have to genuflect to the polluters and really become partners with us in solving the climate crisis, bringing down costs for consumers, because cleaner energy is cheaper energy — protecting our federal lands that people enjoy, that are needed for clean air, clean water, the biodiversity of species,’ she continued. ‘So there’s simply no comparison.’

After the IRA was introduced, several environmental groups blasted the legislation saying it would worsen climate change and pad oil industry profits.

‘This is a climate suicide pact,’ Brett Hartl, the government affairs director for the Center for Biological Diversity, said in July. ‘It’s self-defeating to handcuff renewable energy development to massive new oil and gas extraction.’

‘Friends of the Earth stands in solidarity with the climate justice and environmental justice organizations and communities that are expressing deep concern or opposition to the Inflation Reduction Act of 2022,’ Erich Pica, the president of Friends of the Earth, added at the time.

Thomas Catenacci is a politics writer for Fox News Digital.

This post appeared first on FOX NEWS
Enter Your Information Below To Receive Free Trading Ideas, Latest News And Articles.
Your information is secure and your privacy is protected. By opting in you agree to receive emails from us. Remember that you can opt-out any time, we hate spam too! 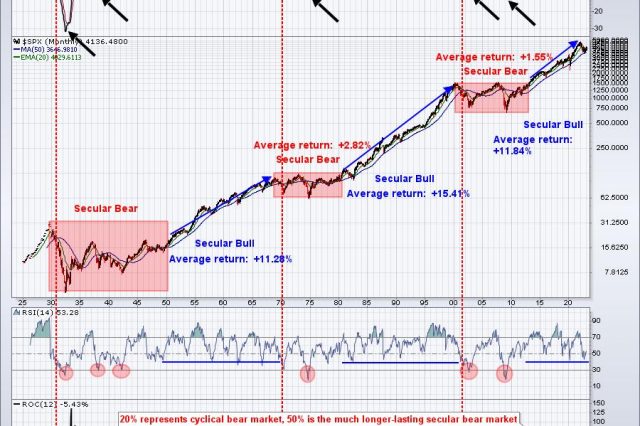 I'm a follower and believer of history when it comes to the stock market. After years of...

1619 Project: A Flawed Interpretation With a Hidden Agenda (Video)

In this episode of Liberty Curious, Kate Wand and AIER Research and Education Director... 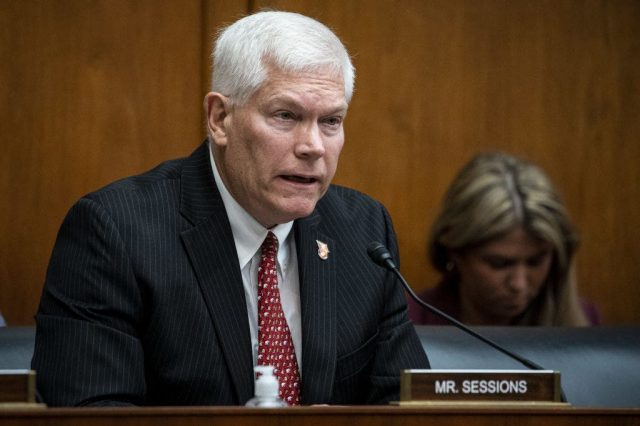 Republicans rip Biden after Chinese spy balloon shot down: ‘Our enemies used to fear us’ 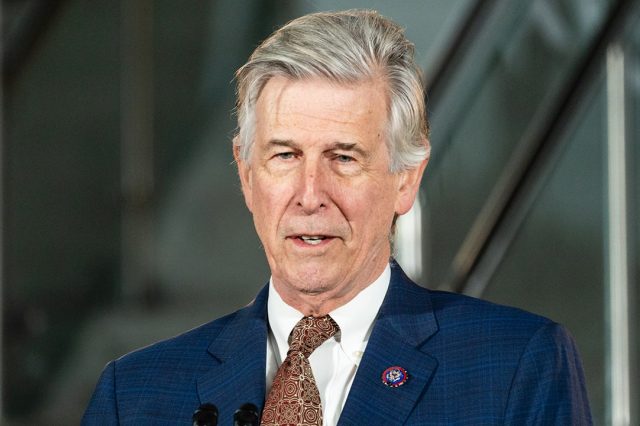 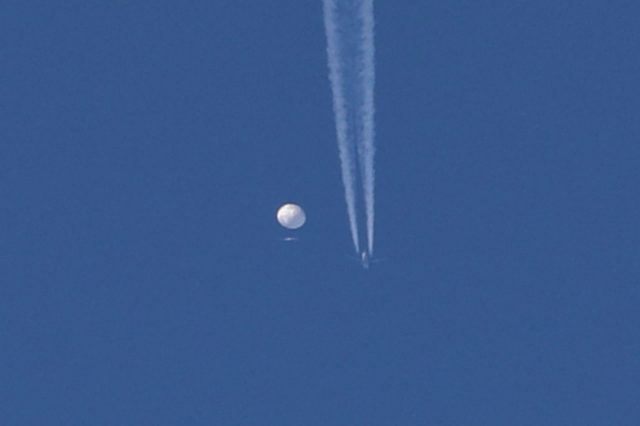 The Biden administration is releasing details on how exactly the military effort to shoot down a... 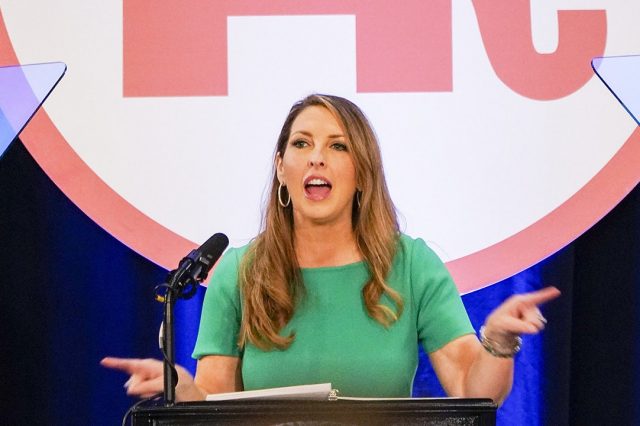